How should unpowered amusement equipment be classified? 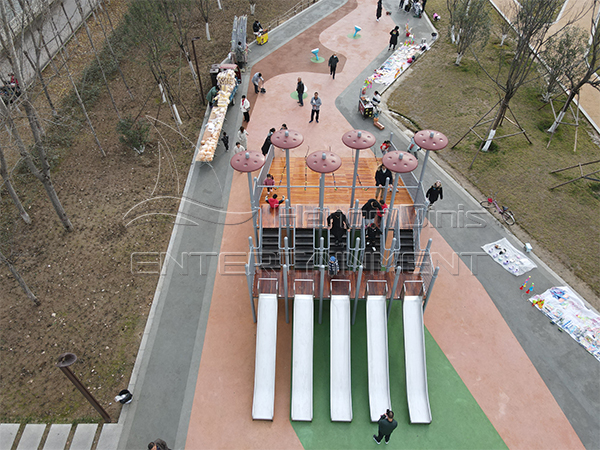 Slides often appear in the public, such as shopping malls, amusement parks, children’s parks and kindergartens in the community. It can be said that it has always been the mainstream equipment of amusement parks. After the development of the times, the slides have also been continuously improved, and the rainbow slides, large-scale combined slides and other types of slides that are more suitable for the market have been expanded. 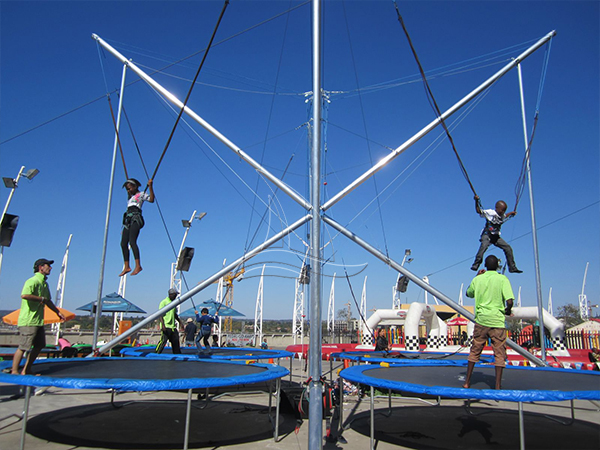 There are various forms of trampolines, such as indoor trampolines, euro bungee trampolines in outdoor parks, etc., which especially attract the attention of children. Today’s a new type of project appears, because its shape is similar to a white cloud, so it is called a bouncing cloud. 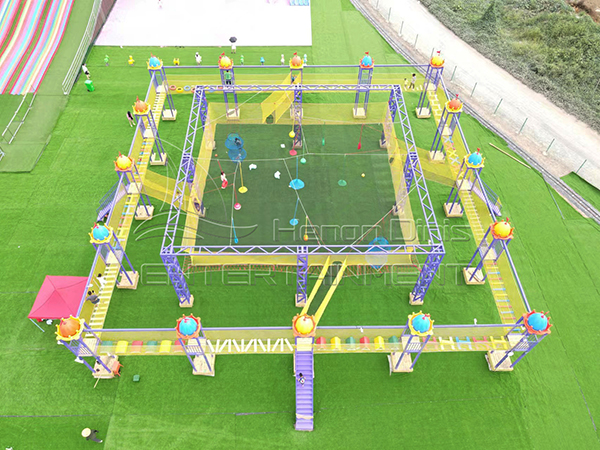 Generally, there will be rope net climbing, rope net trails, etc. in the park, so that children can experience the fun of climbing while playing. Now the more representative jungle crossing ride, the large-scale rope net expansion project, is very popular.

Of course, this is only a part of the unpowered amusement equipment, and there are many entertainment, adventure, interactive and other different types of projects to choose.