Principles of anti-collision and buffer devices in playground equipment

When there are more than two groups of unmanned single vehicles or trains running on the same track, slideway, special lane, etc., automatic control devices and buffer devices to prevent mutual collisions should be installed. When someone is operating, an effective buffer device should be provided. 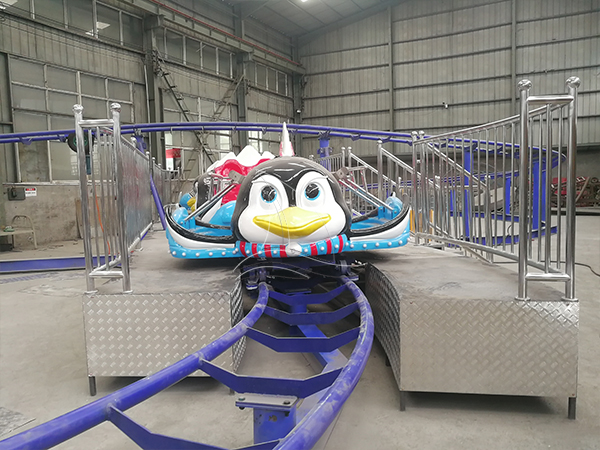 Amusement equipment that may collide must be equipped with a buffer device. Common buffers for amusement equipment are divided into energy storage buffers and energy consumption buffers. The former mainly uses springs and polyurethane materials as buffer components, while the latter is mainly oil pressure buffers.

Dinis Amusement reminds you to pay attention to safety when playing!