What are the advantages of community children’s amusement park? 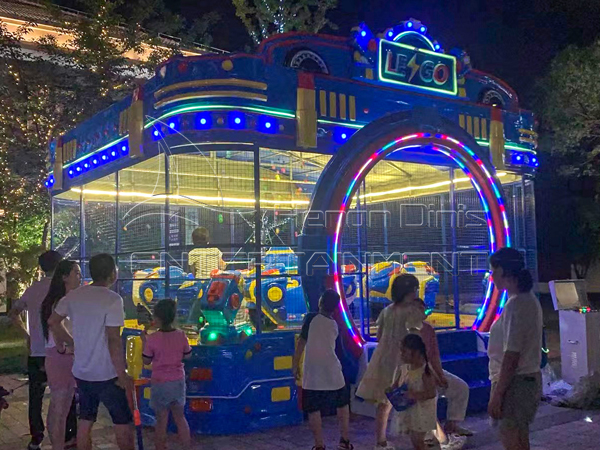 Compared with large playgrounds or scenic spots, community amusement parks have a good venue advantage. First of all, parents do not need to set aside time on weekends, but can take their children to play after dinner. Secondly, scenic spots or playgrounds generally have to be driven to reach them; but in the community, it does not require such a long drive, so the venue of the community children playground is very advantageous.

In the community, there are a large number of children, and the customer groups are relatively large and concentrated. There is no need for too much publicity, and many basic customers and potential customers can be obtained.

In the community, the target customer group is relatively concentrated, so it does not need too much publicity for the community playground. Amusement parks do a good job of service and public praise, and neighbors promote each other, so that the most accurate publicity effect can be obtained at the least cost.

Share:
Prev： How should operators understand and operate novel amusement equipment?
Next： The Introduction of Rainbow Slide